This is probably an anecdote you can relate to: There’s a group of desks in your office on the way to the restrooms. You pass by multiple times a day and give a noncommittal but friendly grin to the people sitting there. You’d recognize them on the street, but honestly you don’t know much about them beyond their names—you’d be hard-pressed to describe their daily experience at the company, and definitely know nothing about their lives.

This is a scene that plays out in countless workplaces across the country, for companies both big and small, corporate and start-up, tech-focused or traditional. And though in some ways it’s an accepted norm, do we really want it to be that way? Does it necessarily have to be that way? Is there something to be gained by changing it?

Lukas Effman thinks so. A senior account executive at Managed by Q, Lukas specializes in building and maintaining relationships. It’s a skill that comes in handy for fulfilling Managed by Q’s mission of making offices feel like places people actually want to spend time, and for the time he spends working daily with Managed by Q’s customers to keep their respective workplaces tidy and running efficiently.

Managed by Q’s brand new SoHo digs (and a sweet open floor plan) meant Lukas was constantly bumping into coworkers, and having “hundreds of small interactions” with them during the workweek. Though the open floor plan encouraged a new frequency of interaction, he was still craving an opportunity to force colleagues outside of their comfort zones, and to connect on a level that actually matters.

To do that, they decided to leverage some “low-hanging fruit,” and to up the value of what was already a daily ritual for much of the company: the coffee break. “It seems funny on paper, but it’s hard to argue that this little break in your day can be more effectively spent,” says Lukas. 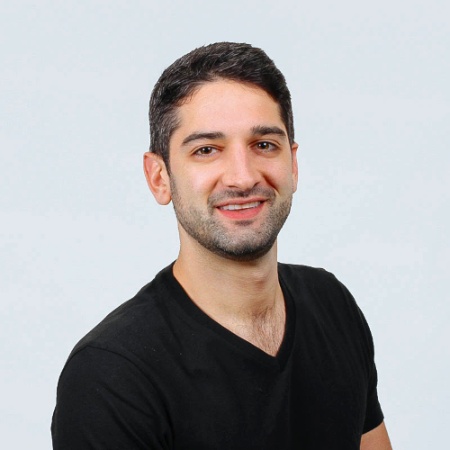 “Donut allows coworkers, who have hundreds of small interactions with each other throughout the work week, to actually connect on a level that matters.”

Enter Donut pairings. The Managed by Q team installed Donut, our friendly little Slack bot, and it instantly started pairing colleagues for coffee breaks on a biweekly schedule. Though Lukas always knew that “everyone [at Managed by Q] is on a similar wavelength and there’s not much clashing across the board,” there was definitely room for improvement in how and when employees interacted.

Lukas quickly embraced his new coffee routine by taking his Donut pairings on leisurely 25-minute strolls to and from La Colombe (pro tip: they have great seltzer on tap for non-coffee folks). The reward? As Lukas put it, “a general unmasking of the people that you spend the majority of your time with, which is undoubtedly valuable.” 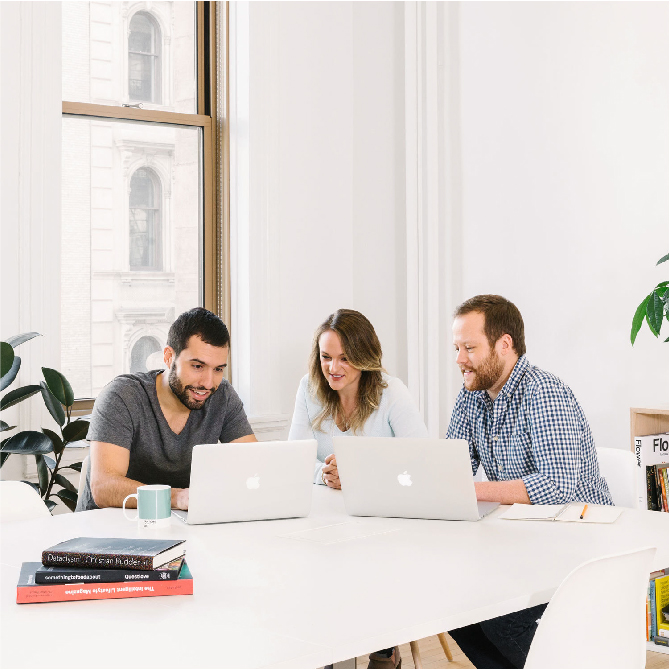 Through Donut breaks, Lukas has made the time to get to know colleagues who have turned into friends, to better understand different roles across the company, and to meet some ex-military folks on the team who brought new experiences and perspectives to the company.

In addition to the coffee route, there’s one other constant to Lukas’s Donut breaks: the selfie. Since his very first pairing, Lukas has taken a selfie with each and every Donut buddy, and posted it to the Donut Slack pairing channel. Creativity takes precedence as he incorporates different backgrounds and even themes (“you better believe there was a July 4th one with the Freedom Tower in the background”).

Though improvements to workplace culture are pretty hard to quantify, it’s also pretty hard to argue with the outcome: better communication, better relationships, and better teamwork. If you’re looking to connect with colleagues on a deeper level (or just want to put your selfie skills to good use), simply add Donut to Slack to get started.

Give Donut breaks a try!